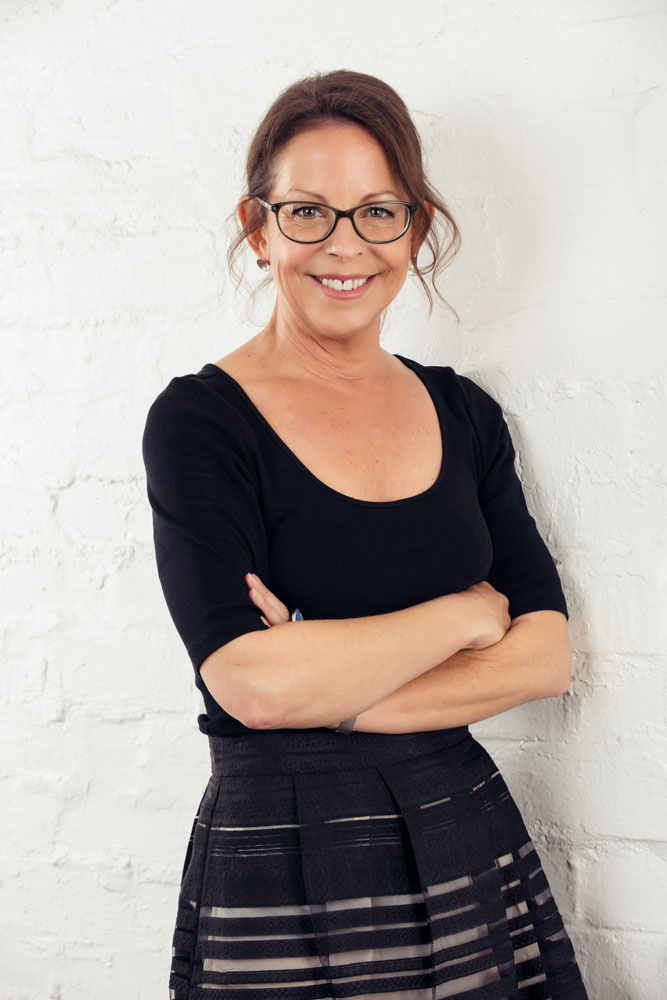 Trudi-Ann Tierney began her television career at Foxtel in Australia where she worked for seven years as a writer and producer across channels including Fox 8, Comedy, W, Arena and Fox Kids. In 2006, she received script development funding from Screen Australia to develop a feature film script set in Cambodia, where she lived and worked for four months. In 2009, Trudi joined Afghanistan’s largest and most successful media company where she worked as the Head of Drama, mentoring on, writing, and producing all drama productions for both Dari and Pashto language channels. In her three years with the company, she oversaw production on eight different television serials.

As a representative of the company, Trudi was interviewed by media outlets from all over the world, including BBC, ABC Australia, NBC, Al Jazeera, NPR, Reuters, Washington Post, The Australian, and the New York Times.

Since 2013, Trudi has been working in Myanmar, Papua New Guinea, Indonesia, the UAE and Afghanistan developing and making television, radio and film productions as part of the PIOTP team.

In 2011 Trudi was a guest speaker at the Heinrich-Boll Foundation Conference in Berlin, presenting on the media’s ability to change the cultural landscape in Afghanistan.

In 2012 Trudi was invited to be one of seven judges at the Seoul International Drama Awards.

In 2013 Trudi released her debut book “Making Soapies in Kabul” (Allen & Unwin) which documented her time working in Afghanistan.

In 2015 Trudi was invited to London by the BBC to participate in a panel discussion around dramatising democracy for live broadcast on BBC Radio 3.

Muffy Potter is a highly skilled creative producer who’s worked in varying and uniquely challenging environments across the globe. From small ad campaigns and entertainment programs to award-winning television dramas and multi-million dollar films, Muffy has developed a reputation for delivering high quality productions on time and to budget.

As a producer she supports and manages every stage of the process from financing, script development and production management to broadcast and marketing.

Muffy is a TV financing specialist having raised millions of dollars from a variety of stakeholders including Government, NGO and corporate investors.

With a decade of experience working with young or inexperienced production teams she leads every project with core values based upon respect, accountability, honesty, empathy, workplace openness and diversity. Well after projects are finished she continues to mentor and support emerging producers and directors in pursuing their desired career goals.

Muffy’s early career began as an actor where she took to the stage to perform in over 25 theatre productions and was an ensemble performer/writer and-co company director of the Sydney based independent theatre company, Urban Tales. Muffy completed a MA Producing at the Australian Film, TV and Radio School in 2008 after which she launched Put It Out There Pictures with business partner Trudi-Ann Tierney. She’s worked under some of Australia’s most successful film and television producers and has developed projects with the support of Screen NSW and Screen Australia. 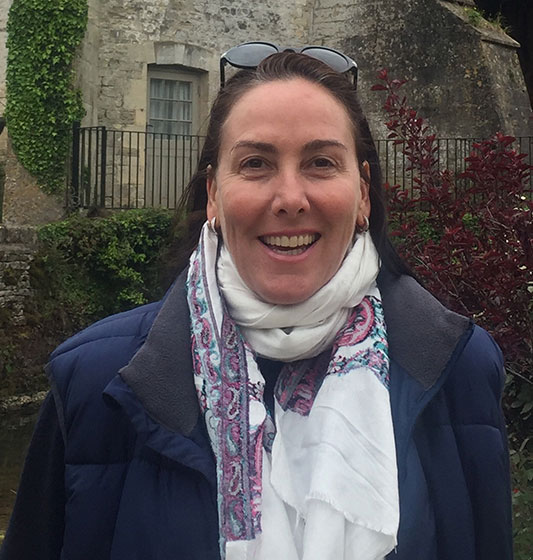 Sophie Barry has twenty years of combined experience directing and filming documentary films, developing strategic communication plans, leading international media campaigns and building local capacity. She is also experienced in project planning and management of local teams in the development of media programs for the private sector, NGOs, and international donor clients including ISAF, USAID and the UNDP.

Sophie brings extensive experience working in conflict-affected environments in several countries, including the past nine years directing and filming documentaries and short corporate videos in Afghanistan. She worked for seven years making films and mentoring film makers in Myanmar, and three years in Cambodia working in media production. She also worked for four years in East Timor (Timor Leste) completing a documentary film and working on communications and outreach. Sophie has built outstanding business relations with prominent local and international media organisations in the Asia region over this period. Sophie has an extensive background in media and video production including work with production houses in Myanmar, Afghanistan, Cambodia, East Timor and Indonesia.

Wendy Tucker is a highly experienced Office and Accounts Manager who enjoys legendary status at PIOTP. She was the Production Executive on our first film foray, Journey, and keeps the home fires burning while the rest of us traipse all across the globe. 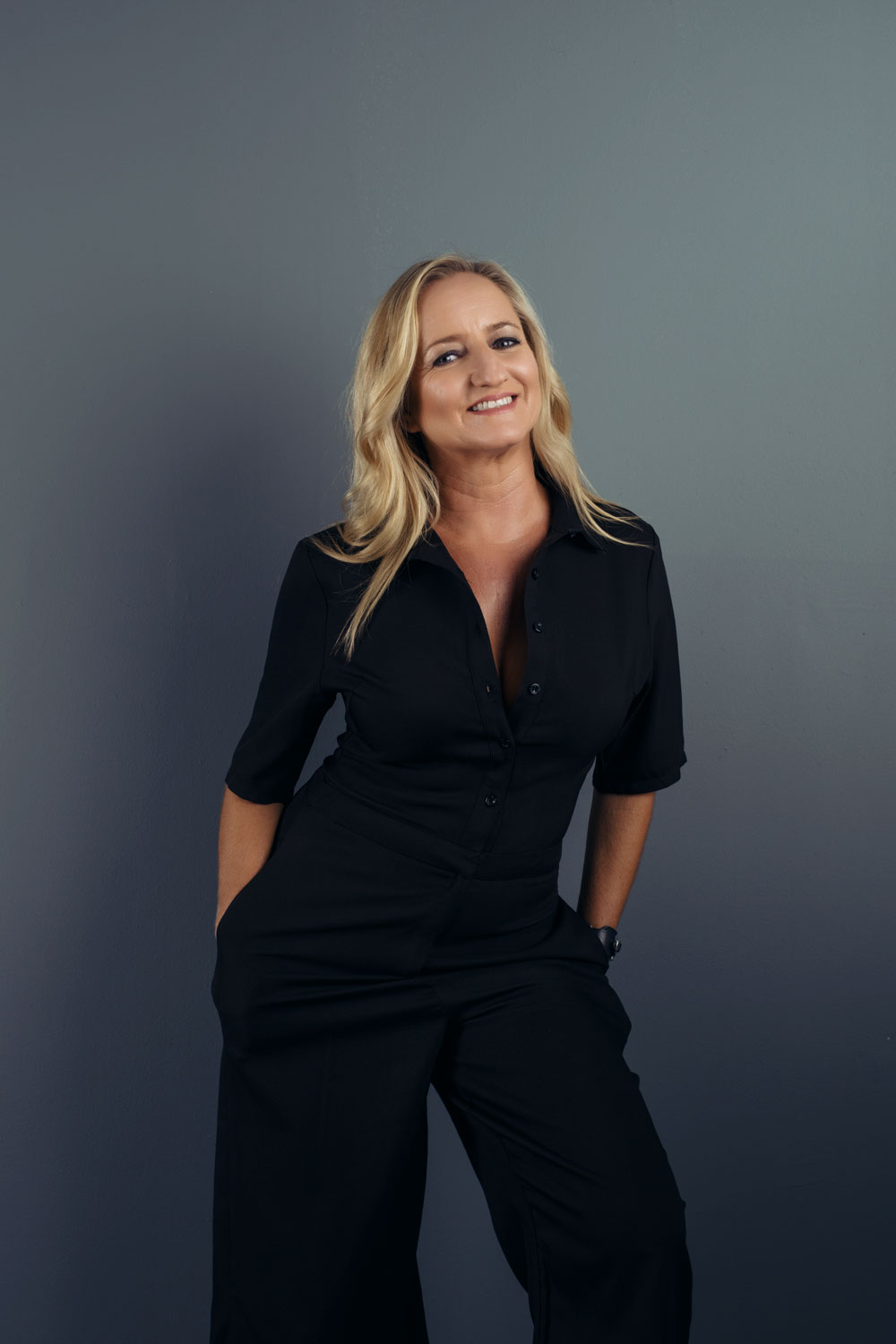