Poking fun at politicians is a fairly standard form of television comedy, but satirising the government in Afghanistan, one of the most corrupt governments in the world, raises some very serious issues.

The Ministry focused on the imaginary Ministry of Garbage in the fictitious country of Hechland, revealing a dysfunctional government department with no accountability and a misguided, self-serving sense of morality. Featuring an incompetent Minister, a man-hating Secretary and an assortment of Advisors and cronies, this comedy series allowed our audience to laugh while addressing, amongst other things, the buying of Parliamentary votes, corruption, nepotism, politicians colluding with major criminals, and sexism.

Written and produced by Muffy and Trudi while employed by Kaboora Productions, The Ministry was the most successful comedy ever produced in Afghanistan, receiving wide critical acclaim and press coverage from around the world. 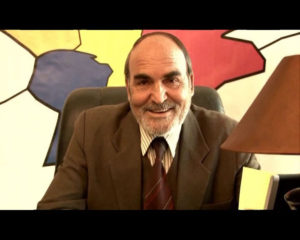 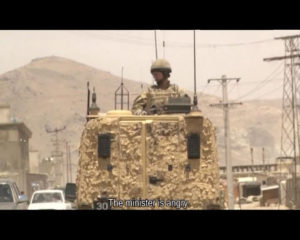 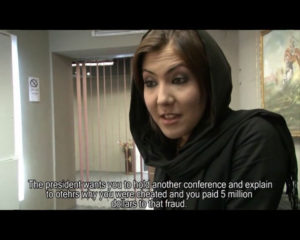 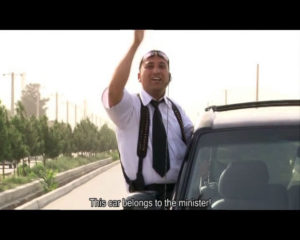