Broadcast in Afghan provinces with the greatest prevalence of narcotics-related issues, Salam told the story of a young man who witnessed his father’s death as a teenager, had his girlfriend promised to another man and subsequently spiralled into heroin addiction. Drawn into a terrorist act that cost the life of his sister, Salam fled to a village where a mystical elder set him on the path to spiritual recovery and restitution.

While the main focus of the series was to create awareness of the damage that narcotics do to individuals, families and communities, various storylines also examined the democratic election process, the threat to the community posed by insurgent activity and the importance of education, particularly for young women.

Salam was written and produced by Muffy and Trudi while employed by Kaboora Productions in Afghanistan. 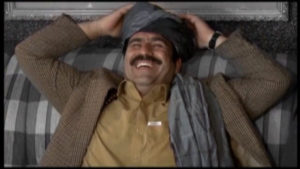 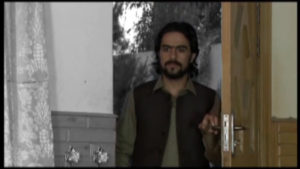 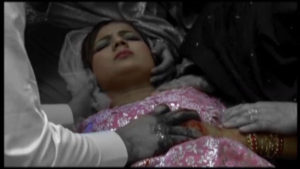