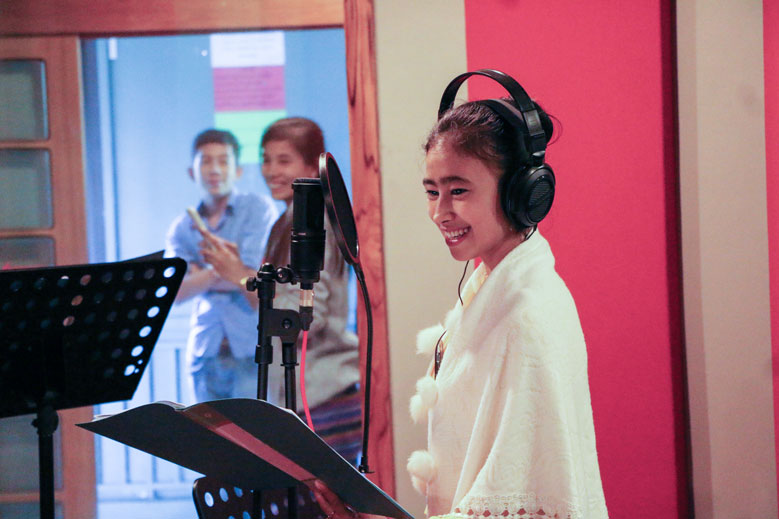 Ma Ma Oo was an eight-part radio serial written and produced for broadcast in Myanmar. With a focus on maternal health, the drama was used as a platform for exploring issues such as pre and postnatal care, HIV and contraception, with an overarching theme that encouraged husbands to take part in planning for pregnancy, caring for and supporting their wives. The project was also designed to build capacity within the state broadcaster, MRTV, around the processes involved in developing, producing and recording drama for radio.

Listen: Beautiful Village by Sithu Naing
This song featured in the final episode of the series. It talks about village life and the various characters in the show, and was performed at a local gathering by one of the main characters. 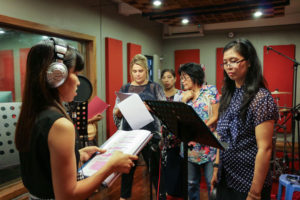 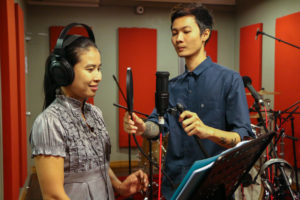 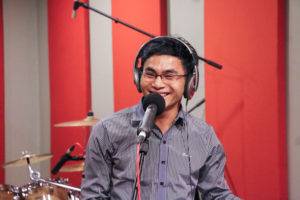