Innocent Heart centred on Kabir, a 12-year-old boy who was naively manipulated by insurgents into planting an IED that killed three people, including his best friend and his brother-in-law. This six-part television series, which was also adapted for radio, had as its target audience Afghan communities most vulnerable to insurgent activity. With a strong focus on counter-insurgency messaging, the storyline also reinforced why better infrastructure, education, peaceful transition and democratic principles strengthen community capacity and offer a better future.

Innocent Heart was written and produced by Muffy and Trudi while employed by Creative Associates International in Afghanistan. 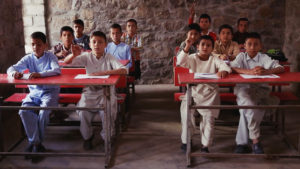 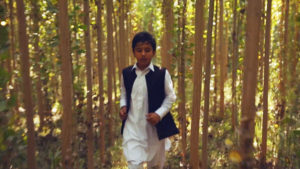 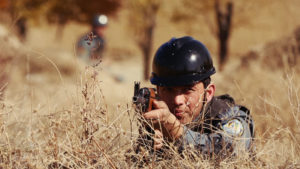