The six-part drama serial, Innocent Heart, centres on Kabir, a 12-year-old boy naively manipulated by insurgents into planting an IED that kills three people, including his best friend and his brother-in-law. While the attack itself is visually and emotionally confronting, episodes leading to the tragic event portray a cast of fundamentally good, although sometimes deeply flawed individuals, striving for a better life. Drawn from different ages, genders, educational backgrounds and societal roles, they are all individually and devastatingly affected by the explosion, only heightening the senselessness of Kabir’s actions and the unforeseen sequential chain of events that follows.

The Put It Out There Picture team wrote and produced the series with implementing partner, Kaboora Productions with funding 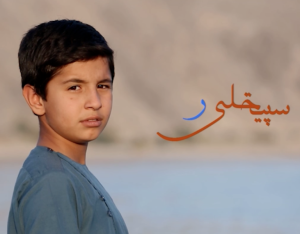