Set around a rugby league team playing in the national competition, Central Giants promises to deliver compelling and entertaining television while exploring some of the most pressing social and health concerns facing Papua New Guinea today.

This first season of Central Giants focuses on issues such as HIV, domestic violence and maternal health. Another key driver for the series is building capacity in an emerging media industry for a new generation of storytellers, performers and broadcast professionals. One-on-one mentoring will be provided in the areas of screenwriting, producing, directing, cinematography, location sound, production design, makeup, editing and music composition. The US State Department is funding a sophisticated digital marketing campaign that will help broaden and extend the life of the series and create further opportunities to educate viewers.
Central Giants is still in the financing stage. 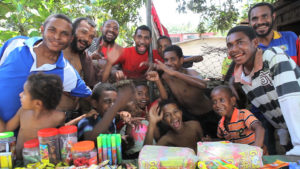 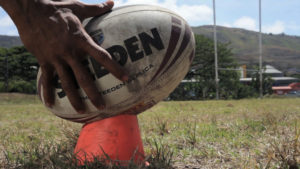 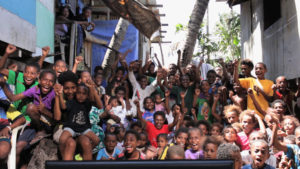 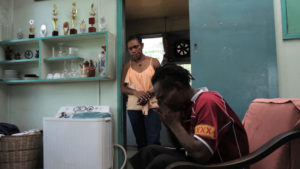